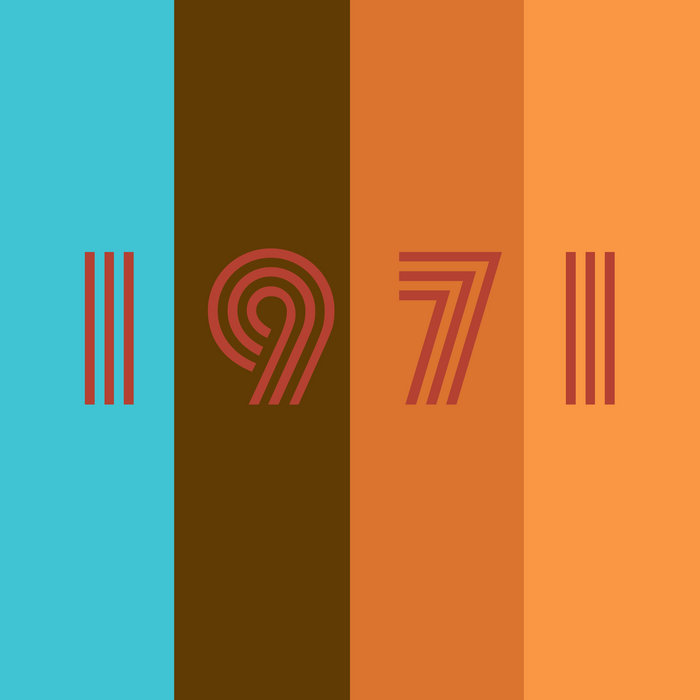 I wrote and recorded this album at home during lockdown. 1971 was the year I was born and is arguably popular music’s greatest year. That’s certainly the contention of David Hepworth in his book '1971: Never a Dull Moment'. It was the year that some of my favourite albums were released:
Donovan’s ‘HMS Donovan', Jethro Tull’s ‘Aqualung’, McCartney’s ‘Ram’, Joni’s ‘Blue’, Quo’s ‘Dog of Two Head’, ‘Who’s Next’, ‘Led Zep IV’… the list goes on.
Anyway, I tried to combine a lot of these influences into the songs I wrote. The first track, “The Free Life”, is a cover of an Alan Parker song that was the theme tune to the ITV schools programme “My World", that some of you who are from the UK, and of the same vintage as me, may recall. It was that time of day when the big telly on a stand would get wheeled into the classroom and everyone would shoot the seconds as they counted down on the TV ‘clock’ before the programme began. I hope that this track, and the album as a whole, captures something of the spirit of the era.

This expanded edition of '1971' came about after the album was picked up on by indie record label, Subjangle. I was encouraged to record six extra tracks and the album was coupled with a 20 track career retrospective and released as 'HMS Blake', a limited edition double CD, on 25th September 2020.

Production and all instruments & voices by Blake, except where noted on tracks 16, 19 and 20.