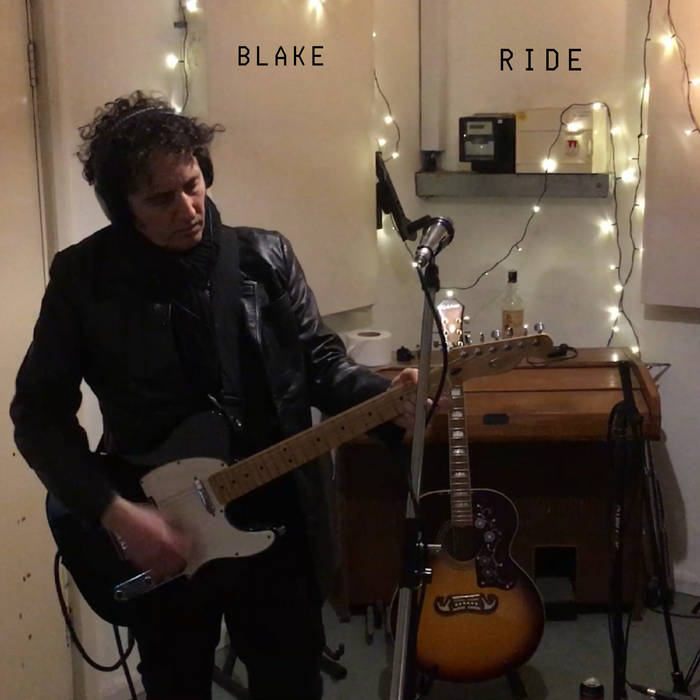 Serena Cherry debuts her black metal project, plus a Pick from the Crypt block from Svalbard