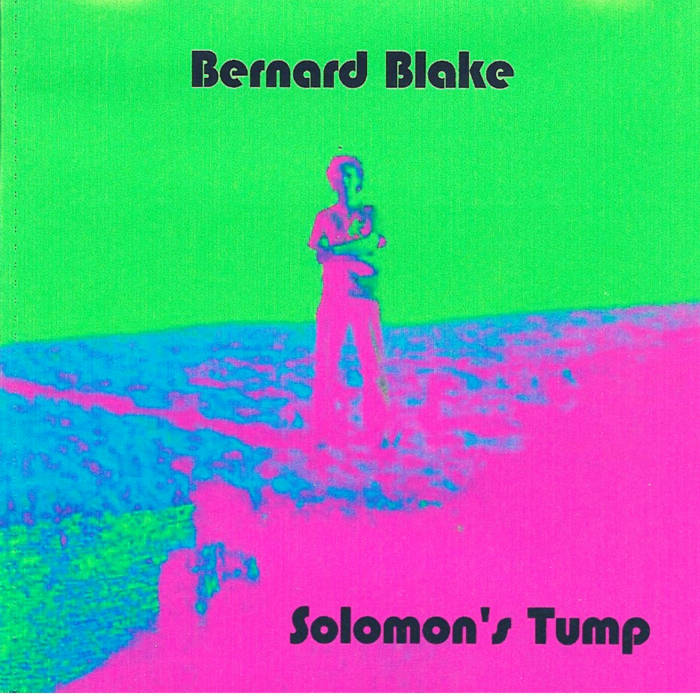 Next year, incredibly, marks the 20th anniversary of the release of my first solo album, Solomon’s Tump. Recorded on a four-track tape recorder in the top floor bed-sit where I lived in Cheltenham after breaking up with my fiancé, I produced a limited run of CDs which I gave to family and friends. One of these made its way into the hands of a London based record label and led to me signing my first recording contract.

I will be releasing a remixed and remastered version of the album in 2023, having dug out my original four track cassette recordings from my garage a couple of years ago. With the aid of AI technology (now easily available), I have been able to isolate the vocals from the original mixes to enable remixing to take place.

(This is the geeky paragraph, so skip this, if you like.) In 2003, I was limited to four track recording on the (borrowed) Tascam 424 MkII I was using, so, for the majority of the songs, I would add acoustic guitar, bass and keys to tracks two, three and four respectively; bounce a reduction mix to track one, freeing up space for three more tracks – generally electric guitar, drums and vocals/percussion. On a few songs, such as the title track, I had already used up the three remaining tracks meaning that I had to record a live vocal on top during the final mixdown. This meant that the lead vocal track only survived on the full mix in a number of cases. Until very recently, the technology just wasn’t there to isolate the vocal to be able to mix all the tracks separately.

Anyway, this new-fangled wizardry has allowed me to create the following remix of the ‘Solomon’s Tump’ song. I’ve had the opportunity to improve the fidelity of the individual tracks and change some of the original mixing errors. However, none of the parts played have been altered – all the familiar instrumental mistakes are still there for your listening pleasure!

The song was inspired by an iron-age burial mound in Gloucestershire where I used to go to clear my head after getting a bit depressed by the relationship split. It's still one of my favourite places in the world.

The Solomon’s Tump 20th Anniversary Edition album will appear sometime in the new year, so watch this space.