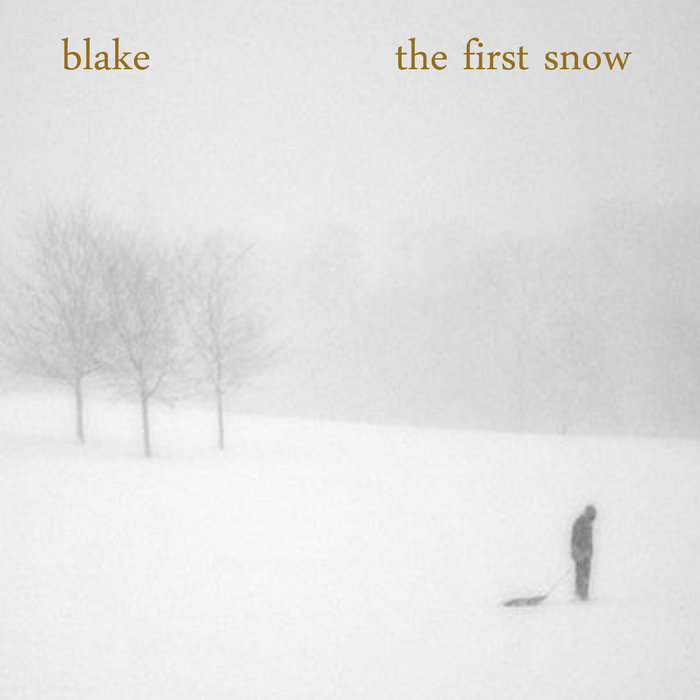 This album was recorded on an eight track machine at home. Here's a review that was written shortly after its release:
“This is one talented guy, and versatile, too. One tune is folkish, another pop rock. Catchy melodies and personal songwriting without falling into the ‘woe-is-me, there’s nothing but my angst’ trap. Good stuff.”
laspikedelycmusic.bloguez.com

Produced by Blake. Recorded at home in Holt and Bradford on Avon, Wiltshire, March to December 2011.
Blake - all instruments and voices except Helen Bousfield bass on 'When The Stars Go Blue', flute & concertina on 'The Coventry Carol' and 'Awakening'; Amy Evans vocals and piano on 'When The Stars Go Blue'.
All songs written by Julian Pugsley except 'Dragonfly' by Danny Kirwan/W.H. Davies - recorded under Limelight Licence: License No: 14388507; 'When The Stars Go Blue' written by Ryan Adams - recorded under Limelight Licence: License No: 14387688; 'The Coventry Carol' Trad. arr. Pugsley/Bousfield.
Sitar Loop on 'Mumbai Express' by Pete Wain ('Sitar Drone 1a'). Downloaded with permission via Looperman.com
Cover photography by Richie O'Square.

Singer-songwriter and DIY musician from the UK. Proudly signed to the Subjangle record label. File under: 'Eclectic'. Receive a free download of my track 'Vinyl Junkie' when you sign up to my mailing list: eepurl.com/dV04f

Guests John Beltran and Kim Myhr walk us through their magical musical adventures.