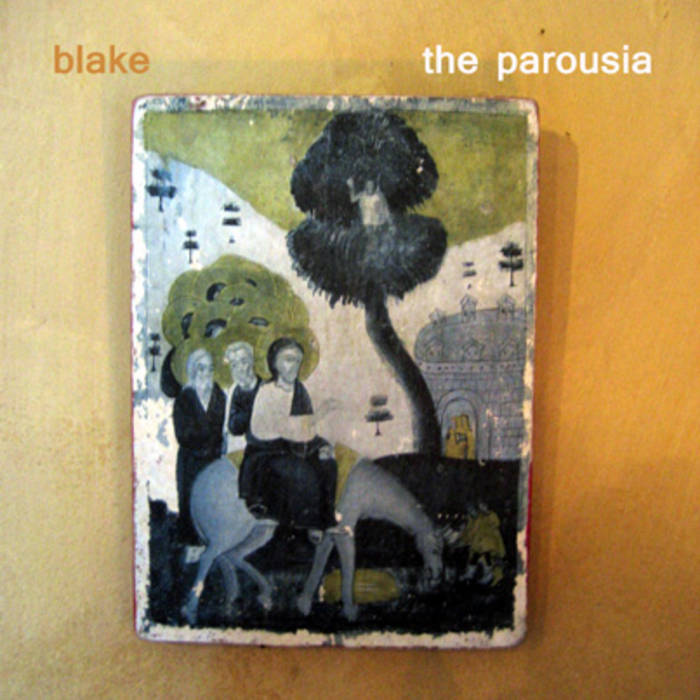 This is another album that wasn’t meant to happen and it was even more surprising that it ended up as a double! I began working on ‘I Believe In Jesus (Not You)’, ‘All Over Now’ and a song called ‘Superman’ (which would later turn into ‘When The Angels Fall From The Sky’) prior to the release of Latest Pop Sounds (9th January 2010). I didn’t finish them in time so I released them as an EP (entitled 'When The Angels Fall From The Sky') on 14th February along with a song I updated from a demo which I had originally recorded in 2004 for Karmatruffle, ‘Sticks And Stones’. I truly thought that was that then, but I felt a nagging urge to record some of the early tracks I’d written for Karmatruffle in 2002 which had been performed live when we were still a three-piece, but had subsequently disappeared from view. I found myself recording four more tracks: ‘Never Get To Heaven’, ‘When He Comes’, ‘Panic Attack’ and ‘Coming Down’. I wasn’t satisfied with the latter, so I replaced it with a newly written track ‘Where We Can Be Free’ to create a new four track EP, Will The Real Blake Please Stand Up? I made this EP available on 7 Digital’s indiestore on 24th April. Again, I thought that was that. However, I then messed things up by coming up with the riff to ‘King Of Judah’ and felt obliged to finish the song. This led to another proposed four track EP comprising that track and ‘Morning Prayer’, ‘Just To See Her Again’ and ‘Vinyl Junkie’. This time I thought it would be best just to release the three EPs as an album, as I don’t really find EPs to be a satisfying format. Of course, by the time I’d finished working on the design for the album, another seven tracks had been born, including the one that would lend its name to the title. I rounded it off to twenty songs with the addition of a song that my wife and I recorded for fun the Christmas before, ‘O Come O Come Emmanuel’. It seemed appropriate to place it at the end of the record as it tied up many of the themes running through it. It’s not exactly a concept album, but it certainly contains my most overtly religious material. I’d been listening to a lot of Kula Shaker again at this time, following their reunion, and I guess I was inspired to do a Christian version of their hybrid of psychedelic rock and Krsna Consciousness (not that it’s anywhere near as good, unfortunately). Any rate, hope you like it. Of course, like all good double albums, it should have been a single.

All instruments, voices and programming by Blake except ‘Dig The Beat’ rap vocals by KCentric (www.kcentricity.com) and backing vocals on ‘O Come O Come Emmanuel’ by Mrs Sarah Pugsley.
All songs written by Julian Pugsley, except ‘Dig The Beat’ by Nelson/Pugsley and ‘O Come O Come Emmanuel’ Trad. Arr. Pugsley.
Produced by Blake. Recorded at home December 2009 to July 2010.
Photography by Blake at Sheldon Manor, Wiltshire.