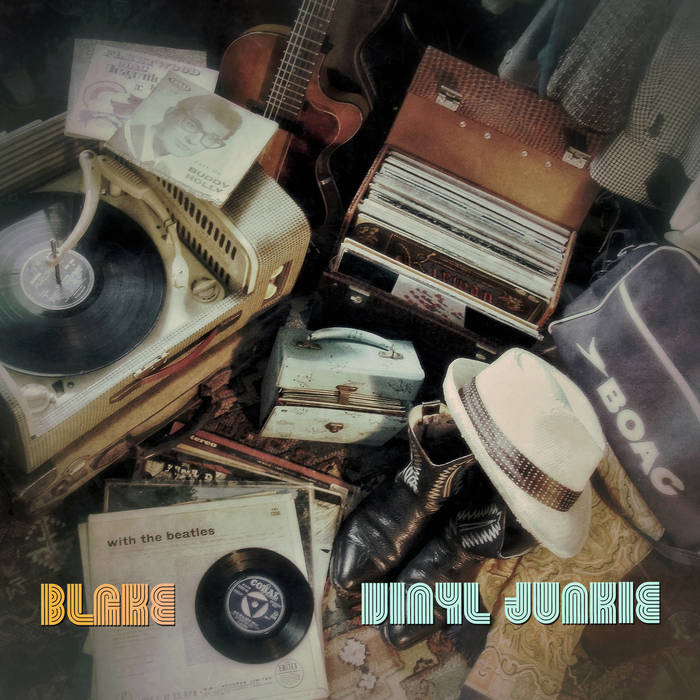 Vinyl Junkie contains fifteen original songs including the singles ‘Vinyl Junkie’, ‘We’ll Be Champions’, 'A Better Way' and ‘Star Over Bethlehem’. I am giving the title track away as a free download. Read more on my Blog: bit.ly/1DvnTzI