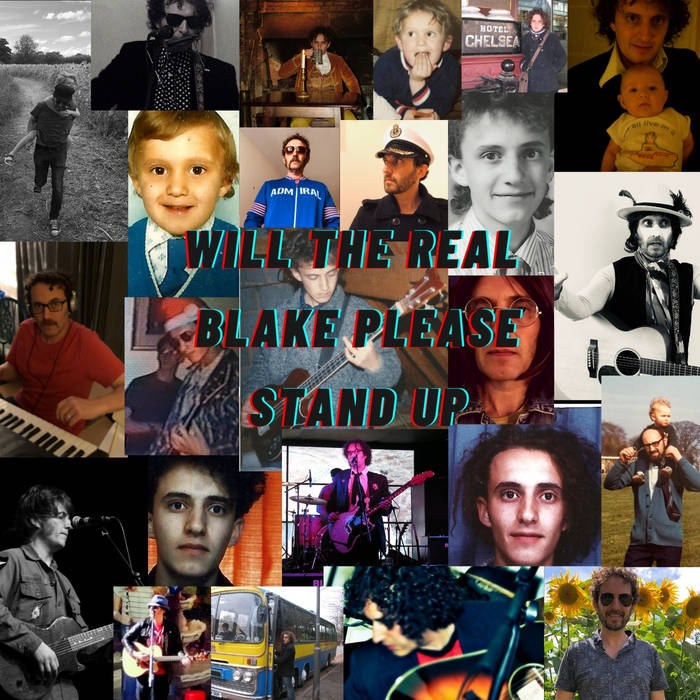 I spent a couple of months at the end of last year trawling through my archives of four track tapes stretching from the end of the nineties to the middle of the noughties and decided that the time was right to release an album of some of the orphaned tracks I discovered.

What was weird was that I came across quite a few songs that I had no memory of writing or recording at all. For instance, I remembered the track 'Darling Josephine', but I had absolutely no memory that I had also written and recorded a song called 'Josephine', too.

Some of the songs are literally the rough four (and sometimes two) track demos I knocked together; whereas I've embellished some of them using Logic in order to complete the song idea. For instance, 'Live in the Moment' only had guitar tracks and one vocal track, so I added backing vocals, bass, drums and keyboards because it was obviously designed as a 'band' number. Where I've been able to, I've left them untouched.

There's plenty more where these came from so I expect there'll be a Volume 3 before too long!